Audio editing for this episode by Andrew Pfannkuche

The British and French are at war, and the Washington administration is caught in the middle. Though the US government had established a Treaty of Alliance with the French back in the Revolutionary War, the administration had to question whether the new French republican government was in fact valid and whether the US was still bound by the treaty made with the government of the recently executed Louis XVI. However, they are given little time to consider the situation as French ships start capturing British vessels off the coast of North America and bringing them into Philadelphia harbor. Washington wants to stay out of it, but will the European powers force his hand? Source information for this episode can be found at http://presidencies.blubrry.com. 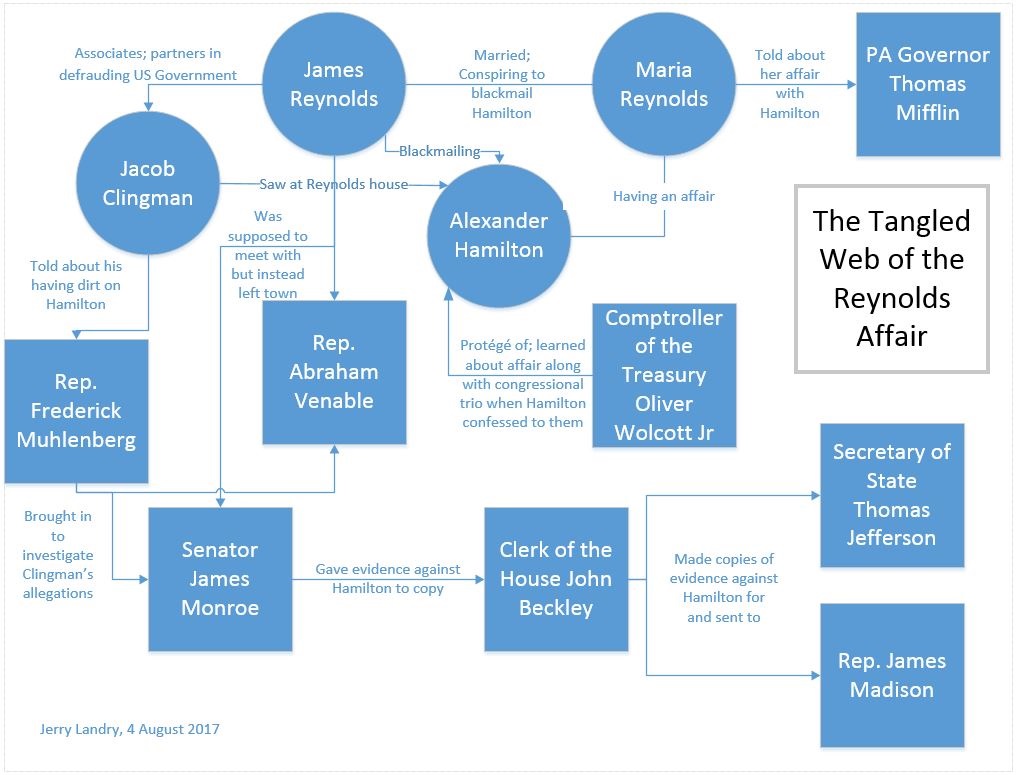 The lead up to Washington’s second inaugural ended up being much more dramatic than anyone could have imagined as personal conflicts threatened the construction of the Federal City, Hamilton’s affair with Maria Reynolds threatened to be made public knowledge, and Representative William Branch Giles filed resolutions against Hamilton accusing him of official misconduct and calling for his dismissal. In the middle of all this, a reluctant president turns to his family for support as he prepares himself for what already appears will be a more turbulent four years ahead than his first term had been. Source information can be found at http://presidencies.blubrry.com.